In the East with Tintin

The Hergé Museum will be presenting a new temporary exhibition, based on the theme of Cigars of the Pharaoh. 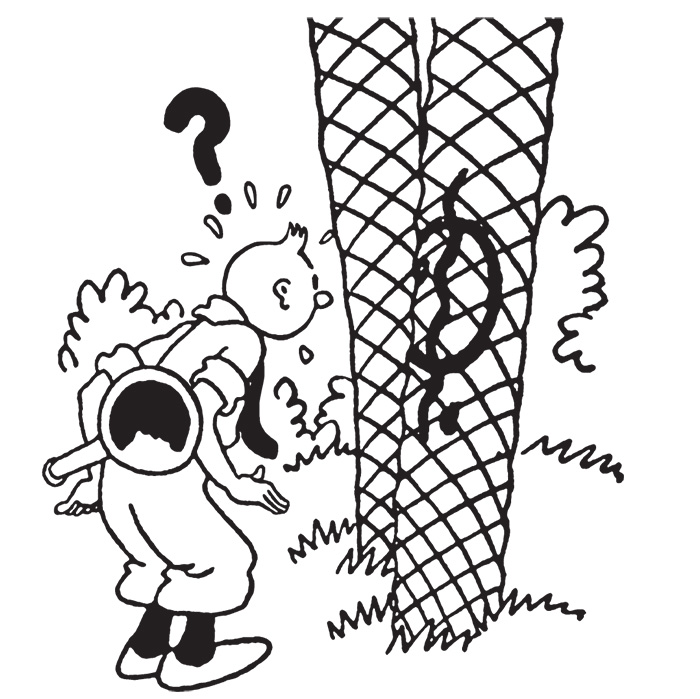 After visiting the land of the Soviets, the Congo and America, Tintin leaves to discover the East… After the exploits of his first three adventures, the young reporter has taken a few well deserved days off. So here he is, on board a cruise ship which is supposed to take him to Asia.

But this was without an unexpected – and more than strange – encounter with a certain Sophocles Sarcophagus, an Egyptologist by profession. Professor Sarcophagus invites Tintin to join him and attend the discovery of the tomb of the pharaoh Kih-Oskh. An irresistible invitation which Tintin couldn’t refuse, but which signals, on the other hand, the end of his peaceful cruise. He disembarked at Port Said and headed for the desert where he commences a series of adventures, each one more dangerous and exciting than the other.

Implicated – by chance and in spite of himself – in a vast drug trafficking operation, he encounters new faces who will subsequently become recurring and essential characters in his adventures amongst whom are the scoundrels Allan Thompson and Rastapopoulos, as well as X-33 and X33-A (alias Thompson and Thomson), and the friendly and jovial Senhor Oliveira da Figueira.

A colourful story full of twists and turns, to (re)discover through original drawings, old documents and photographs from Hergé’s archives.